Archive for the ‘Direct TV’ Category 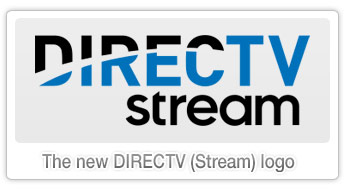 A Recap of the Recent Brand Changes to DIRECTV Wednesday, December 1st, 2021

Chances are you’ve seen the new commercials or heard about AT&T selling a minority stake in DIRECTV — either way, after a few years of relative obscurity under AT&T, DIRECTV and its iconic brand are making a comeback. Things will remain in flux until there’s an eventual majority buyer but for now let’s quickly recap […] 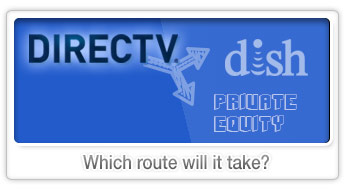 UPDATE (2/24/21): AT&T ended up selling a 30% stake in DIRECTV to private equity firm TPG for $7.8 billion. The long-term options below still apply. For the past couple years, it’s been no secret that AT&T has been looking to unload DIRECTV. They famously purchased it in 2015 for $49B and after the initial honeymoon […] 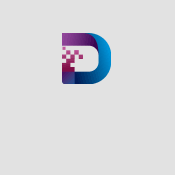 Running a successful business is all about knowing (or finding out) what your customers want and providing that in spades. For most restaurants, shops and bars, a big part of that includes entertainment, and in large part, quality TV. Most service providers make it difficult for businesses to find a plan that doesn’t`break the bank […] 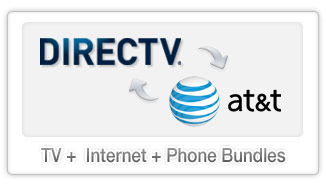 As you probably know, AT&T acquired DIRECTV in 2015 and soon thereafter, introduced a variety of new TV and internet bundles. When big media companies merge like that the short and long-term impact to customers isn’t always easy to predict… and, if not planned properly, can turn south and fast. Initially, AT&T had visions to […] 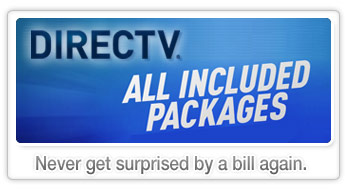 Early in 2016, DIRECTV unveiled a totally revamped pricing model, the All-Included plan. Its primary goal was to dramatically increase the transparency around the fees tacked on to your monthly bill. Specifically, HD access, DVR usage and receiver leasing fees. Previously, those combined fees could increase your bill anywhere from $7 to $49/month, depending on […]